The rail network in Europe is full of jewels. I have traveled some of them myself, others are on my to-do list. Switzerland, Germany, France, Italy and Scandinavia in particular have a lot to offer in terms of visual appeal.
In addition to saving CO2, buying a train ticket also offers beautiful views that you will miss above the clouds.

Rhine valley: from Cologne via Koblenz to Mainz

This 181 km route is one of my absolute favorites. Unfortunately, I have not yet been able to produce video material. Therefore, I refer to the video of Amazing Places on Our Planet, which shows large parts of the route. Even if many pictures were taken from the boat, large parts of the train route can be seen.
Care: Only the slower connection with the regional train and the IC / EC leads along the Rhine. The faster ICE route only offers a view of noise barriers.

Check prices for this trip

The trip by TGV from the French capital to the Italian fashion metropolis of Milan takes just over 7 hours. The journey leads through the Gâtinais Français National Park, along numerous forest clearings and mountain panoramas. With a corresponding lead time, tickets are available from €29 in 2nd class.

Compare tickets at From a to b

Bernina Express: From Tirano to Chur in a panoramic train

No other country in Europe has as beautiful and varied rail routes as Switzerland. The Bernina Express is one of the most famous routes.
The year-round journey begins in Tirano, Italy, and continues to Graubünden to the terminus in Chur. In summer, the routes with the final stops Davos and St. Moritz are added.
A total of 196 bridges and 55 tunnels are traversed. 2nd class tickets start at around €50 per person.

Glacier Express: Luxurious through the Alps

From Zurich to Geneva via Bern

But also in addition to the well-known tourist train routes in Switzerland, regular train connections in the Alpine Republic offer extremely worth seeing views. One of my favorites is the 2.5 hour route from Zurich to Geneva along Lake Geneva. A 2nd class ticket is available from around €25.

Tickets kaufen bei From a to b

A EuroCity travels from Milan to Zurich several times a day. The route leads directly along the Lugenersee with an unobstructed view of the lake and nature. After crossing the 55 km Gotthard Tunnel, the route offers a unique view of the Alps. Since the tunnel was completed, the journey between these two cities has only taken 3 hours and 26 minutes instead of over 4 hours.

The night train from Fort William in Scotland to the English capital is one of the most famous connections on the island. The Caledonian Sleeper takes just over 14 hours to cover the 780 km route across Scotland and England. One of the highlights is the trip through the Scottish Highlands.
Depending on the desired comfort and route section, the tickets cost around €45 (single seat) up to €450 (sleeping car) per person.

Buy tickets from the provider 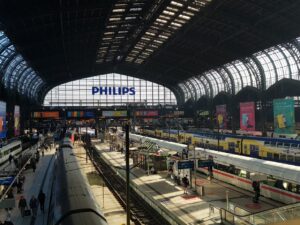 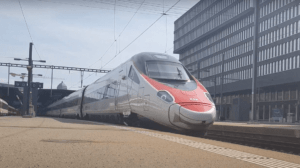 There is a brisk traffic of express trains between the European metropolises. Depending on the route and the regions, very… 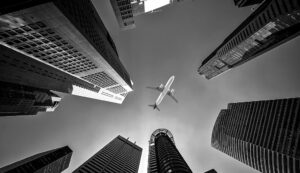 How Much Are Aircraft Emissions vs. Trains? The aircraft is known to be the biggest climate killer. Nevertheless, it is…

The price system at Deutsche Bahn is not always considered to be cheap. Nevertheless, it is easy to get cheap… 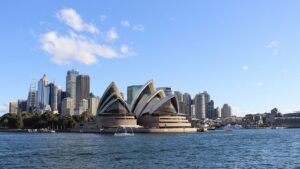 Even though Australia is not a typical country for train travel, there are legendary train routes here. The huge country… 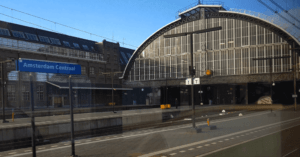 Admittedly, traveling by train from Amsterdam to Hamburg is not necessarily comfortable.If it is done wrong. There are several connections… 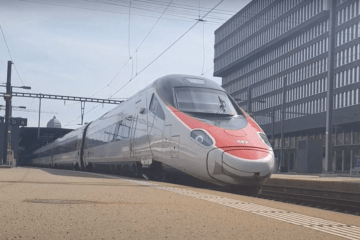 There is a brisk traffic of express trains between the European metropolises. Depending on the route and the regions, very different train types are in use. Equipment, speed and permitted tickets are very different. Unfortunately, Read more… 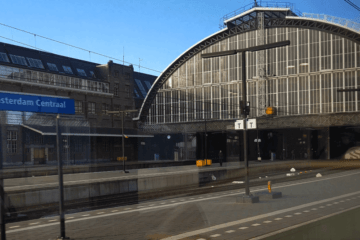 Admittedly, traveling by train from Amsterdam to Hamburg is not necessarily comfortable.If it is done wrong. There are several connections every day that require up to 4 changes. It is almost impossible to reach all Read more… 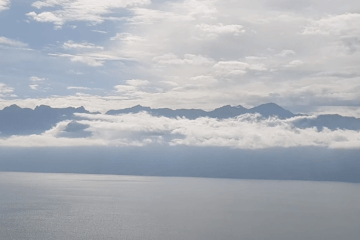 In no other European country is it as comfortable to travel by train as in Switzerland. Nowhere else are the trains so punctual, well-groomed and the journey offers a vivid panorama.In addition to the well-known Read more…